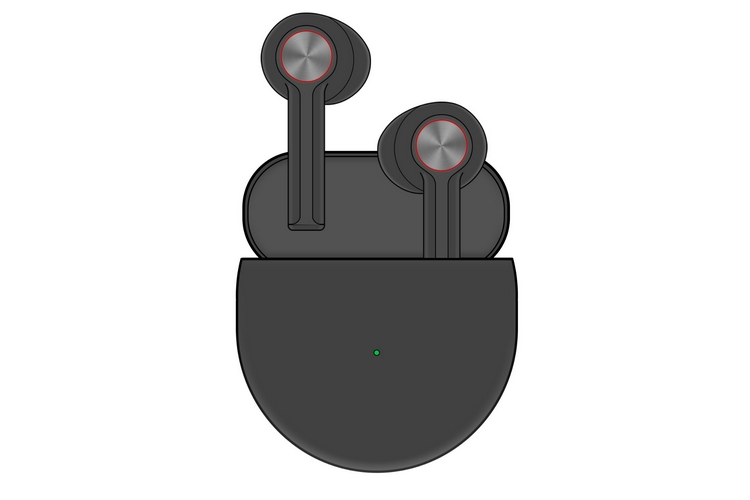 The first-ever truly-wireless earbuds from OnePlus might have just been certified by Finland’s SGS Fimko testing and certification agency. The development suggests that the device may be finally ready to launch in the coming days. The company is all set to unveil the OnePlus Nord on July 21st, and reports suggest that the earbuds will also be announced that day.

Reports about OnePlus’ upcoming TWS earbuds have been doing the rounds for a while. They were rumored to launch alongside the OnePlus Nord as far back as in May, when the latter was still being referred to as the OnePlus Z. It now seems like those rumors might actually turn out to be true, after all.